Carhenge: The Automobile as an Art Form

Fans of the popular television game show Jeopardy occasionally learn about items of automotive trivia or general fun facts. >One of the questions posed on the television show recently introduced a large viewing audience to a one-of-a-kind landmark with strong connections to the American auto industry: Carhenge. This unique landmark demonstrates the creativity of car lovers. It also suggests a close connection sometimes exists between modern art and popular culture.

If you’ve considered planning a summer vacation out West this year, you may want to pay a visit to an unusual site erected by an artist as a tribute to his late father. Free to visit, this memorial today draws visitors from around the world. Large numbers of tourists will travel there to view a solar eclipse on August 21, 2017.

A Modern Tribute to The Past

Carhenge provides an exact replica of a famous ancient British landmark called “Stonehenge”. Artist and engineer Jim Reinders and his family members created it from automobiles. They used the bodies of the vehicles in lieu of stones.

The monument sits in the middle of an empty farm field just a short distance north of the small town of Alliance, Nebraska. Located in the far western portion of the Cornhusker State in a rural location, the interesting site remains open to the public on an admission-free basis during daylight hours throughout the year.

In 2017, Carhenge will celebrate its 30th anniversary. Some 35 members of the Reinders family erected the monument in 1987 in honor of Jim Reinders’ late father, who had once farmed in that spot. They used 39 automobiles to mimic the large boulders forming Stonehenge, arranging them in a circle and placing car bodies in the site of specific central stones still visible at the ancient Druid monument. The builders buried upright vehicles trunk-first in deep pits of earth, and welded overarching autos and trucks in place to form a permanent memorial. To help safeguard the structure from rust and enhance the resemblance to Stonehenge, the Reinder family eventually spray-painted all of the vehicles in gray. They also made a point of using only American-manufactured auto bodies in the current landmark.

Over the course of time, other artists donated pieces of car body art to a nearby portion of the site called the “Car Art Reserve”. Some of these works depict natural themes, such as the changing seasons of the year. Jim Reinders eventually donated the location to a preservation group called “Friends of Carhenge”, who in turn entrusted the attraction to the Citizens of Alliance in 2013.

Interestingly, other artists in the past built similar reconstructions of Stonehenge using vehicles. For instance, William Lishman also relied on auto bodies to mimic the ancient monument when he constructed “Autohenge” in Canada in 1986. Sadly, afflicted by severe weather which rusted the metal, his work suffered demolition in 2001.

From 1996 through 1997, a traveling display called “Dubhenge” consisting entirely of scrapped Volkwagens arranged in a Stonehenge-like pattern visited several cities in the British Isle. Originally built for a summer solstice celebration at a racetrack, the art work drew enthusiastic crowds from Glastonbury to Leeds. Today Carhenge outside tiny Alliance, Nebraska has become the longest-lasting car art replica of Stonehenge. It draws around 60,000 visitors annually.

When you need to obtain auto maintenance or repair services to prepare your vehicles for the road during 2017, pay a visit to A&J Automotive in Raleigh, North Carolina. We’ll help you keep your auto in great shape so you can travel near (and far) with greater confidence! 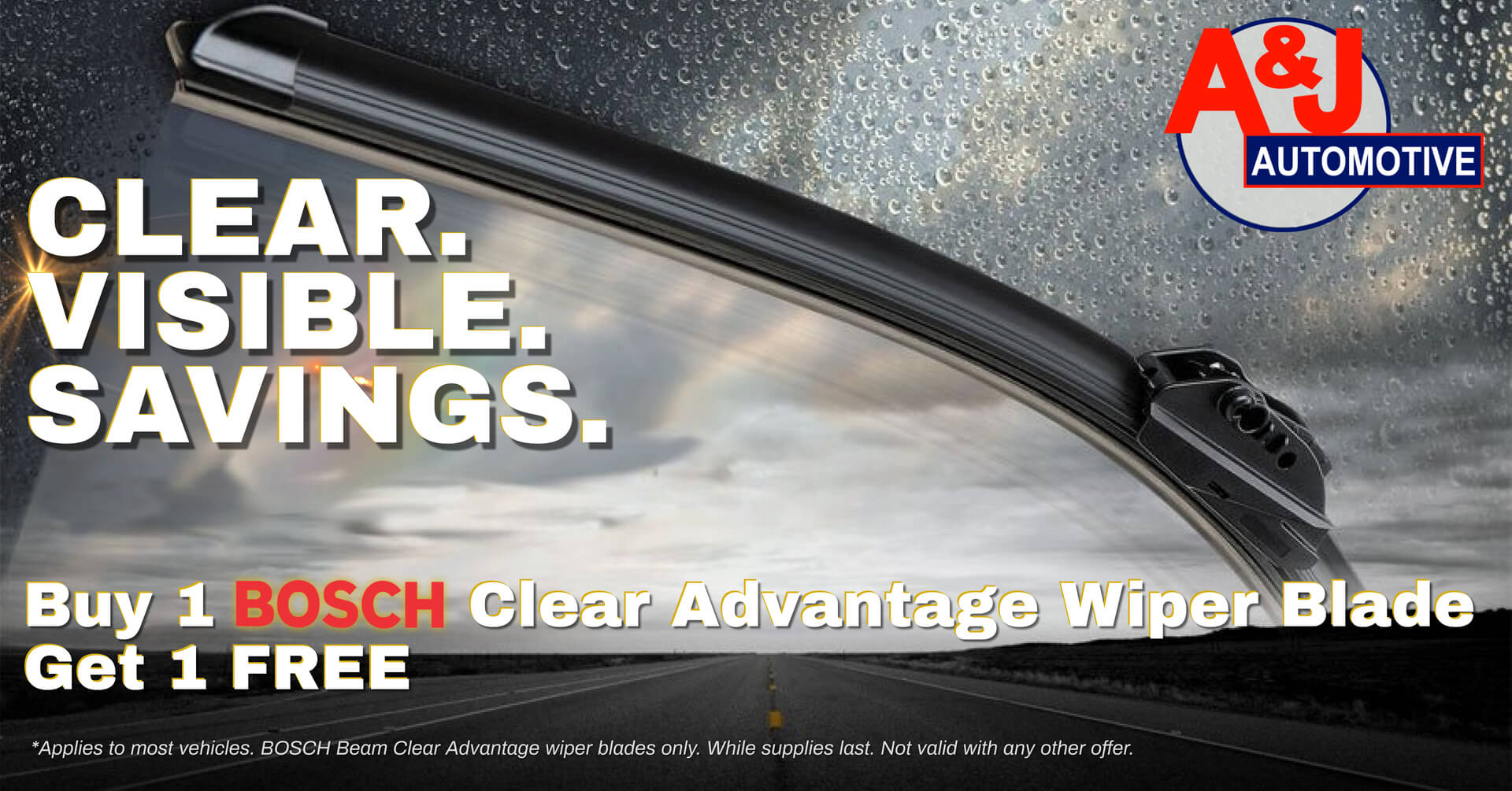